Pain-Free Running After Everything Else Failed

"My name is Meghan Richards and I'm a 45-year-old mother of two children and a runner, as well as an equestrian athlete. In late 2014 I amped up my running in preparation for my first half marathon. I had typically run anywhere between 3 and 6 miles several times a week, at a fairly fast pace (approx 8 min miles. Sometimes faster).

In January 2015 I started to feel some pain just prior to the half marathon which was the first week of February. I backed off my running a little bit and went to the race anyway, in pain, but completing the half marathon in under two hours. And since then, I have had intense pain in my sciatica and even more so in my IT band, all on the left side. I had never experienced pain quite like this. I rested for more than six weeks after the race and then began coming back very slowly.

I foam rolled, went to 2 different chiropractors, did tens therapy, acupuncture, rested more, tried varying my routine, running slower, more rest sessions, more acupuncture, chiro, massages, and stretching. This went on for almost 9 months. (On a side note- I have always been amazingly flexible. I stretched daily, sometimes twice a day or more. Often for 20-30+ minutes.

It would bring temporary relief from the pain.) Despite all these efforts to heal, I was still in incredible pain.

I gained a little weight, and began to feel depressed and discouraged that I would ever run again, let alone be pain-free as well as physically fit. It was my husband who encouraged me to go to Fitness-Tek. He said he had heard that Kevin Votta was a good guy from Penn State (my husband's alma mater too!) and since I had tried everything else, why not try this approach called Muscle Activation Technique.

My first session was just about eight or nine weeks ago. My IT band pain was on my left leg. In fact, my entire left leg was always in pain. The glute, the thigh, and I had actually lost feeling down to my foot. I really wasn't very hopeful that Kevin could help me. But during our first session and through an hour-long series of muscle strength testing, we discovered that my left leg was not a problem at all! My left leg had been compensating for weakness in my right leg.

Through the specific muscle tests he performed, it was very obvious to me that this was, in fact, the case. I was given a series of exercises to do at home and come back in a week. The next week I was a little bit better. Kevin added additional exercises and homework for me to do. I came back the following week and was even a little bit stronger. I was then able to start short, slow runs.

Six weeks later and being somewhat diligent in my exercise and homework, I now have absolutely no pain in my IT band at all!

My glutes are firing much better, and I have no numbness or tingling in my left leg. I am running three days a week and I wake up pain-free. I am also horseback riding again and Kevin has given me specific strengthening exercises to help my riding as well. The most amazing thing I learned during all of this was that the stretching I was doing was actually hurting me and not helping me. Not only was my hyper flexibility causing small muscle tears, but also a joint instability. I haven't stretched in 2 months and if you had told me a couple of months ago that I could even go 2 days without stretching I would've said you were crazy! MAT has completely changed everything that I thought to be true about my body.

It is opened my eyes to how my body really works and how I can do very simple things to maintain strength, joint stability, and a balanced body. And I say this after having been an athlete for the past 20 years. If you have been experiencing pain from any issue whether it is caused by an acute injury, a physical disability with which you were born, or chronic pain of any sort, I urge you to try MAT. Being pain-free is the most wonderful thing you can do for yourself!"

to all articles
set up a Consultation

More from our blog 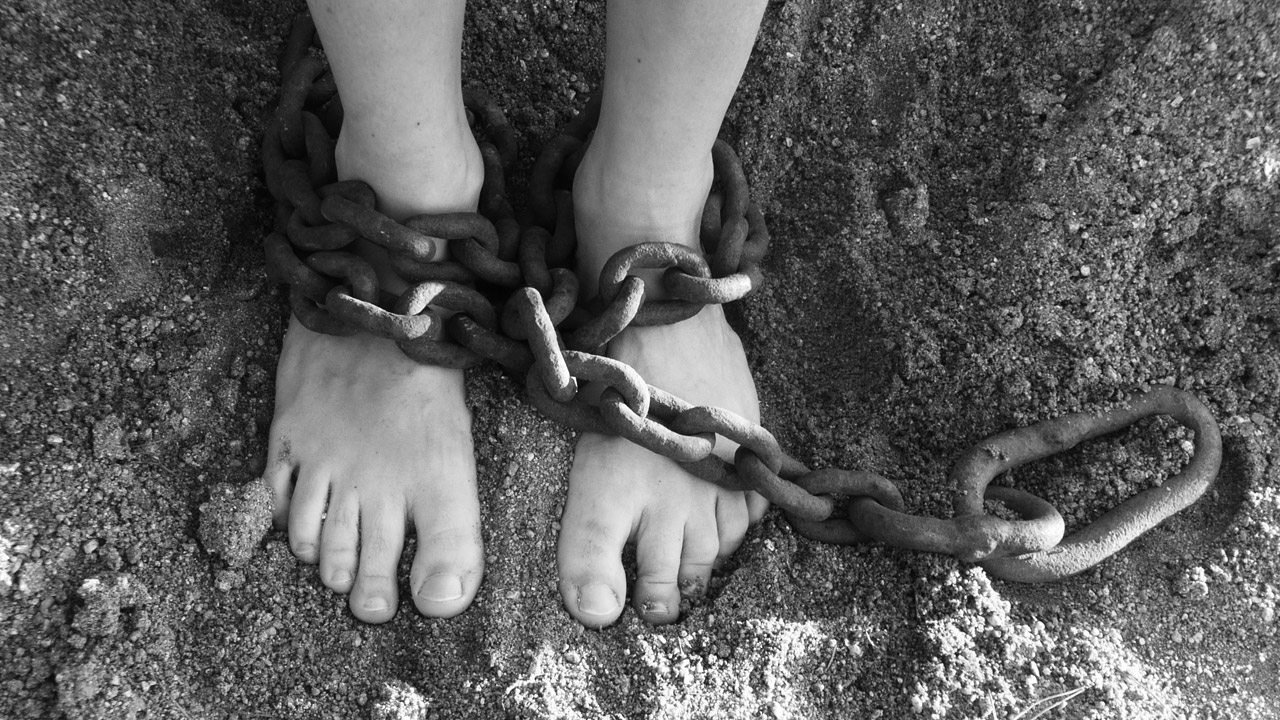 The Foot... The key to unlocking balance and stability in seniors 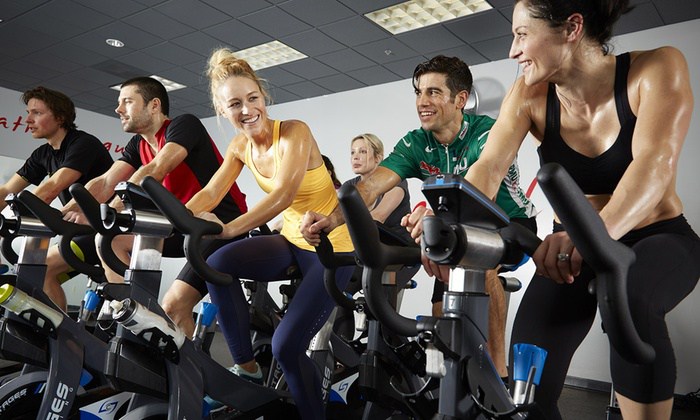 The Beginners Guide to Spin Class 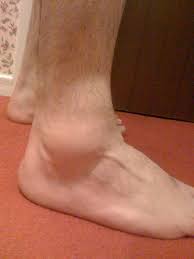 Relieve Pain from Inflammation. Inflammation is your enemy when it comes to living a long, pain-free life! 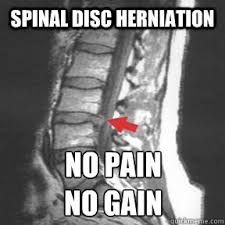 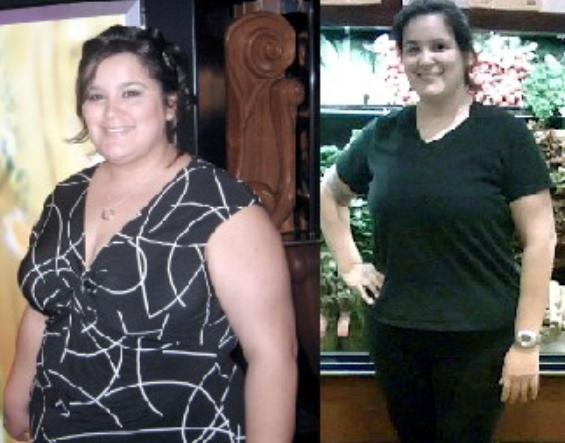 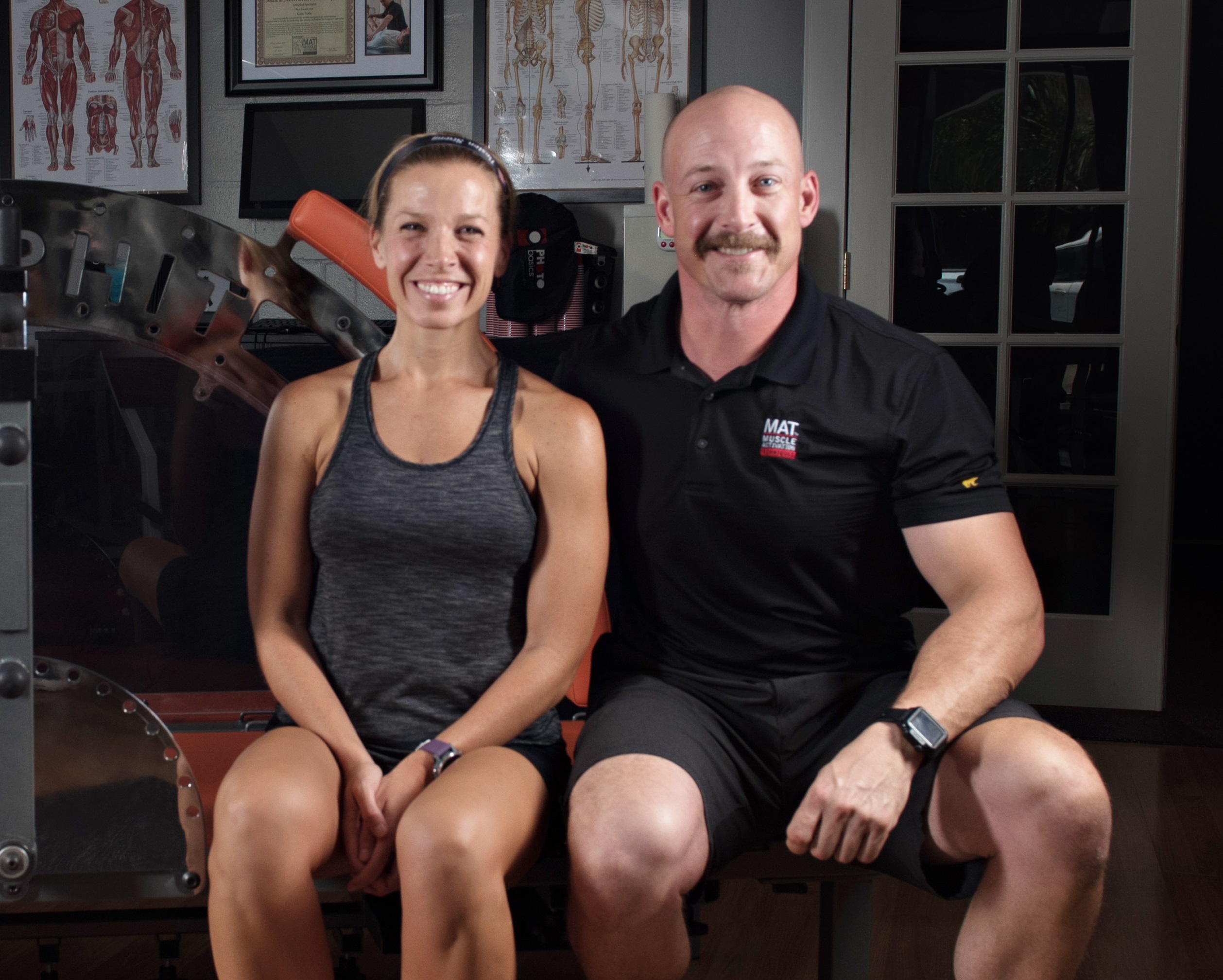 Reasons Why You Need a Personal Trainer 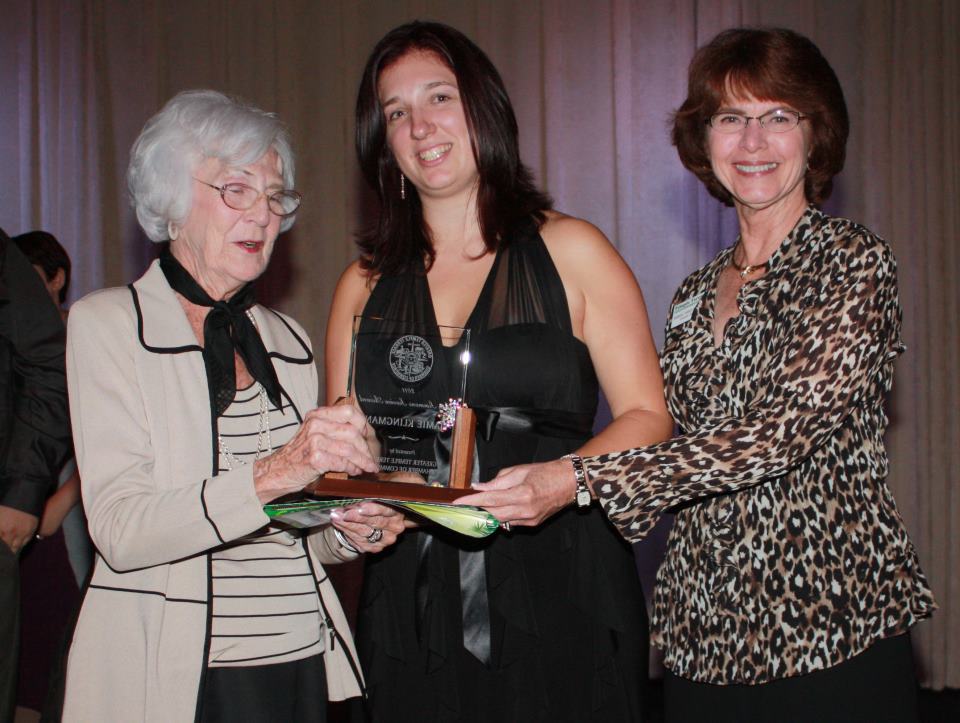 What fellow health practitioners are saying about Muslce Activatioin Techniques